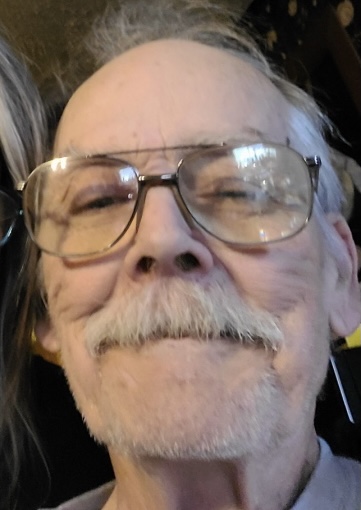 Mr. Glenn Phillips, the son of the late Benjamin Irvin and Helen Bertha (Blackman) Phillips, was born August 14, 1949 in Lancaster, South Carolina. He departed this life on Thursday, April 15, 2021 in Columbia, Kentucky at the TJ Health Columbia Hospital. He was 71 years of age.

He was a retired Industrial Electrician; his work took him to several countries across Europe and Asia where he helped build and maintain power plants. After retiring, Glenn.. well, he simply enjoyed life. Woodworking, fishing, gun and knife collecting, and caring for his dogs were some of his favorite pastimes.

He leaves to cherish his memory:

His significant other of 31 years: Barbara O’Neill of Russell Springs, Kentucky,

And a host of other relatives and friends.

To fulfill a request of Mr. Phillips, the family chose cremation. A memorial service will be held at a later date.

L.R. Petty Funeral Home and Cremation Service in Campbellsville, Kentucky is in charge of arrangements.

A service summary is not available

Plant a tree in memory of Earl Glenn Phillips

There are 4 photos available in the gallery

Dear. Brother. I miss you so much, our 3 hour phone calls, the advice and knowledge you always shared, the stories you had to tell. I love and miss you.

Words will not dry your tears, and warm hugs will not ease the pain of your loss. But the love you shared and the happy memories you have will forever remain.
With deepest sympathy, John and Georgian Fields

A Memorial Tree was ordered in memory of Earl Glenn Phillips by With deepest sympathy, John and Georgian Fields.  Plant a Tree

Oh Glenn~ You are forever in My  Heart and on My Mind. ~ Such Sorrow of your passing. I Love You~

To the best Dad ever. I am proud to be your daughter.
Willis and Lisa Eckman

A Memorial Tree was ordered in memory of Earl Glenn Phillips by Willis and Lisa Eckman.  Plant a Tree

A Memorial Tree was planted for Earl Glenn Phillips

Plant a tree in memory of Earl Glenn Phillips